Although the year produced fewer viral red carpet moments because of the coronavirus pandemic, many celebrities still stood out for their style.

The top ranking went to Noah Cyrus, Miley Cyrus’s 20-year-old sister, for her streetwear style, where she combines crop tops with sweatpants and designer accessories. 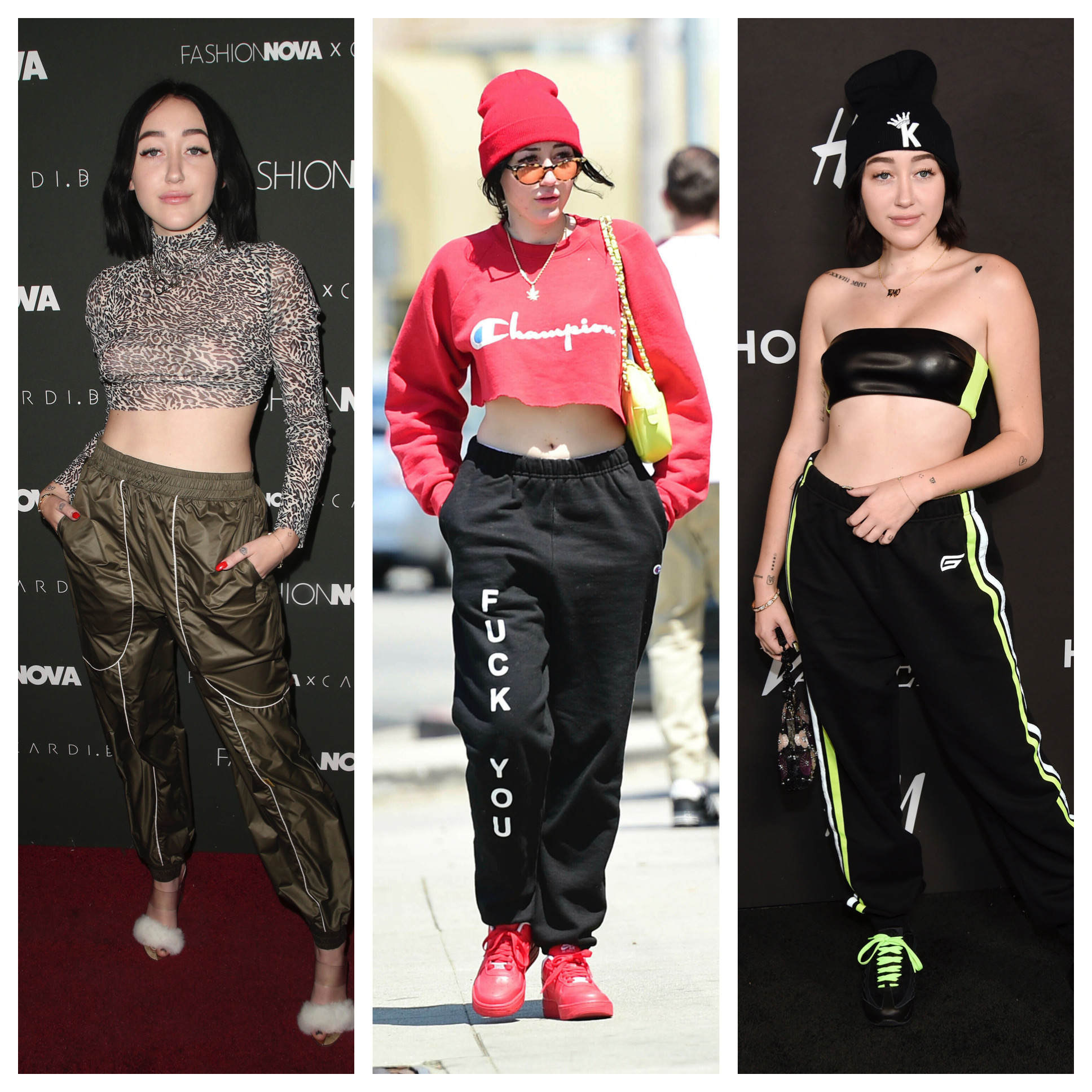 Following Cyrus is ESPN host Maria Taylor, who went viral in September when she fired back at Chicago radio host Dan McNeil after he suggested her outfit during a Pittsburgh Steelers and New York Giants game was better suited for the Adult Video News awards.

“Well Danny Dearest, if you would like to continue making sexist comments about me…please bring your misogyny with you to the ‘NBA Countdown’ double header I’ll be hosting tomorrow night,” she wrote on Twitter. “Hey ladies, remember you can wear whatever you feel confident in!”

Taylor is followed by Lil Nas X and Eilish, respectively, for their looks at this year’s Grammy Awards. Lil Nas X made countless best dressed lists for his custom, hot pink Versace suit and Eilish wore a bespoke Gucci lounge set complete with matching nails and a mesh face mask. 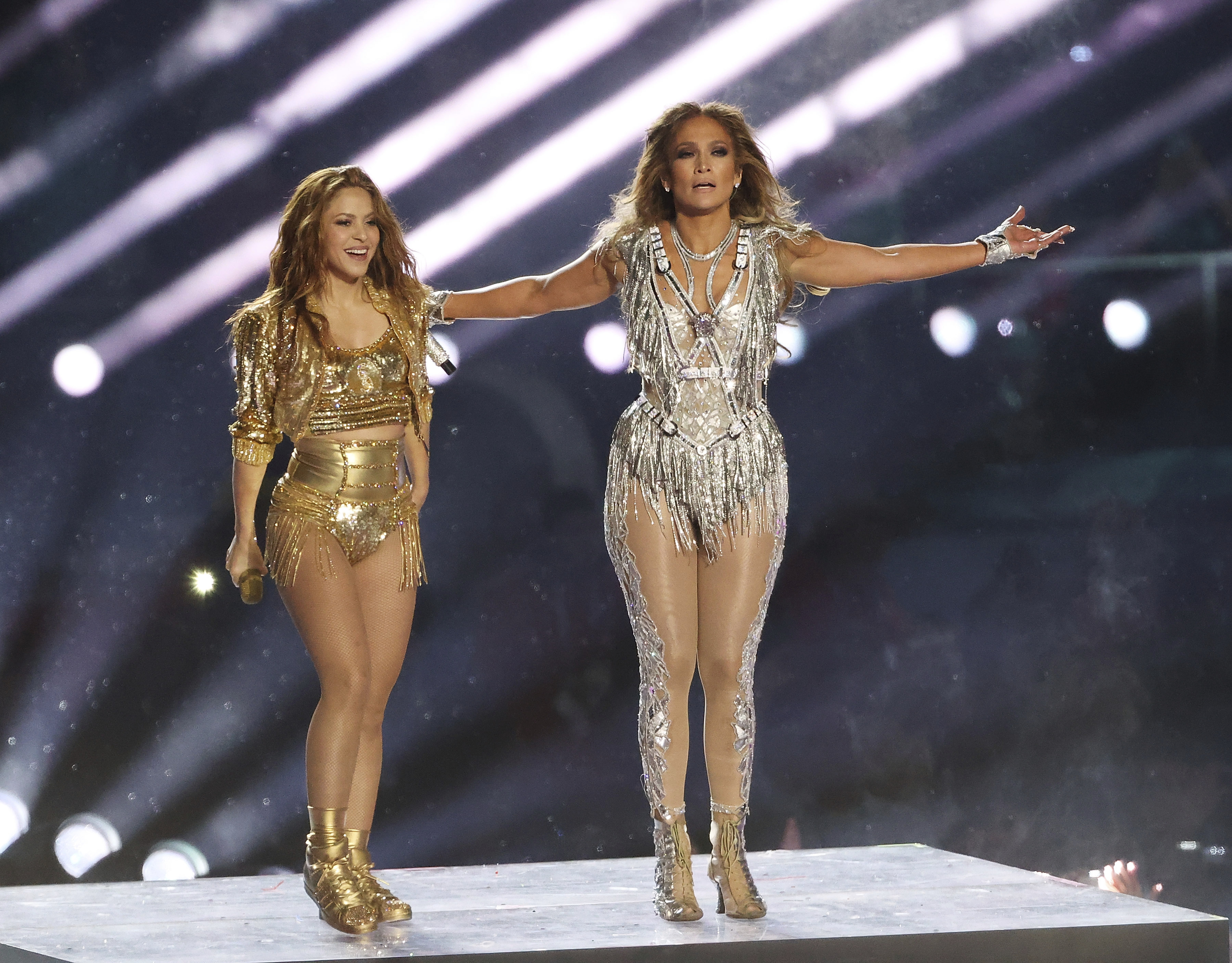 Click through the above gallery to see photos of the celebrities on Google’s Top Searched Celebrity Style of 2020 list.

A Look Back at the Viral Celebrity Style Moments of 2019