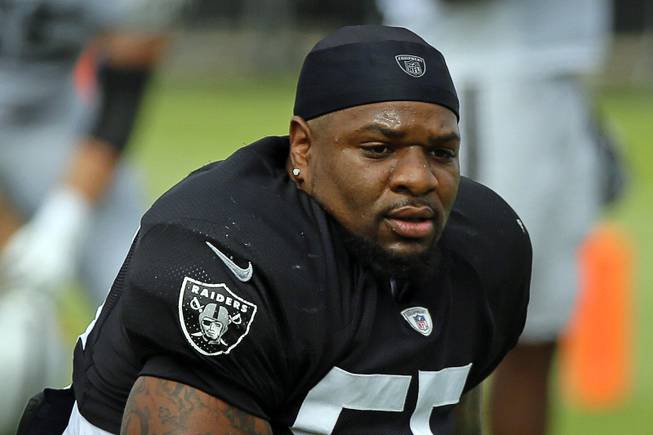 Additional information on the incident wasn’t immediately available, but TMZ, who first reported the story, said that a group of people, including Burfict, were looking for the “Secret Pizza” eatery when the incident unfolded.

According to sources cited by the entertainment news website, Burfict attacked the guard when he purportedly felt he was being followed.

It wasn’t clear if Burfict was jailed, but court records show he was free to go that same day.

The next court hearing to check on the filing of the criminal complaint is scheduled for Feb. 3, logs show.

Burfict was playing for the Oakland Raiders when the NFL on Sept. 30, 2019, suspended him for a helmet-to-helmet hit on Indianapolis Colts tight end Jack Doyle.

The league cited “repeated violations of unnecessary roughness rules” by Burfict, and his appeal of the suspension was denied.

It was the third time Burfict had been suspended for a dangerous hit on the field to go along with several others that led to fines.

Burfict played parts of eight NFL seasons, seven of which were with the Cincinnati Bengals. The Bengals released Burfict in March 2019.

The Associated Press contributed to this report.

Three small farmers break down their economics for city dwellers