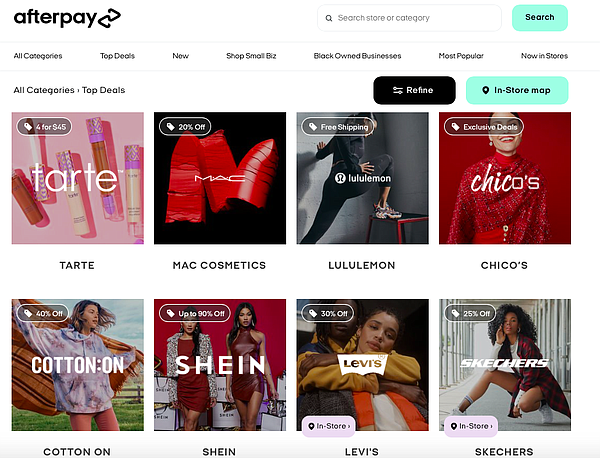 Afterpay, the financial-technology company that provides an online platform for buy now, pay later layaway plans, reported one of its best performances in November, the traditional start of retail business for the holidays, according to a statement from the Australian-founded company that runs a San Francisco office.

In November, Afterpay more than doubled its delivery for year-over-year sales to $2.2 billion compared to $1 billion in sales for November 2019.

Afterpay’s services are offered at almost 63,000 retailers and used by more than 11 million customers, according to a company statement. The service also is offered in Canada, New Zealand and the United Kingdom.

On the Post-Pandemic Horizon, Could That Be … a Boom?

The cost we pay for our klepto-economics